Get Lyle Bunn on your team

Lyle Bunn (Ph.D Hon.) is an independent analyst, adviser and educator in North America's Dynamic Place-based Media industry. In April 2014, services milestones related to advisory and education services were announced. He has been recognized with an Honorary Doctorate for his contributions to Dynamic Media initiatives and industry development. He was named as one of the 11 most influential industry people in August 2013 by DigitalSignageToday and in October 2013 was named among the "Innovators and Influencers" of North America's Signage industry by Sign and Digital Graphics Magazine. Lyle Bunn's contribution to the Digital Media Industry has been tremendous  and  he offers consulting services to organizations, networks, end users and supply professionals. 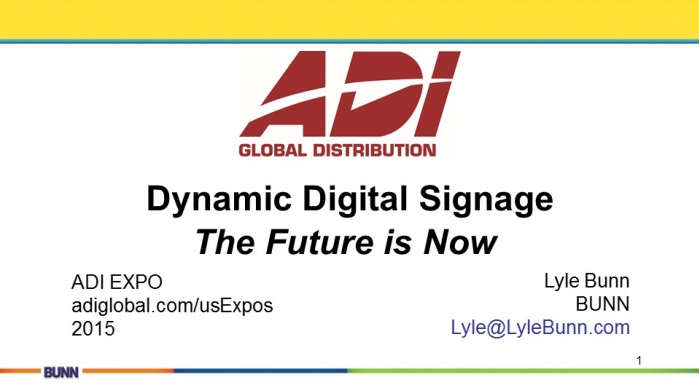 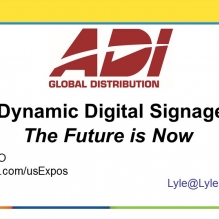 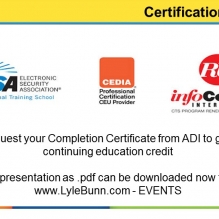 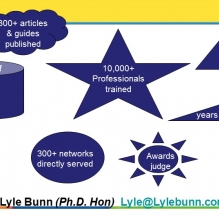 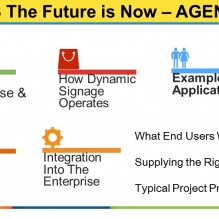 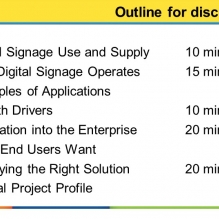 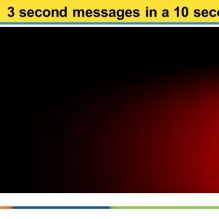 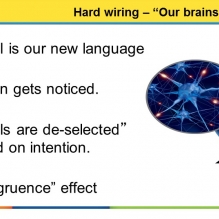 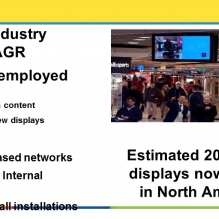 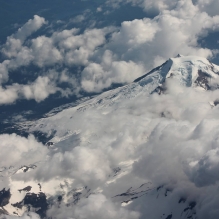